My main strength is frontend, having created many UIs on web (Vue/Angular), mobile (Flutter/Ionic) and desktop (Electron).

I love making great products that make the world a better place, and I bring a broad expertise in technology and business.

Get in touch: oriol (at) gasquez (dot) com

Alpha is a "Moonshot Factory" from the Spanish big telco Telefonica, like Google X is to Alphabet. I joined Alpha Health, aiming to create applications to improve mental health and wellbeing using the latest advances in AI/ML. I started as a senior software engineer and after working on several projects, I am now leading the flagship product of the company, the Evermind mobile app. 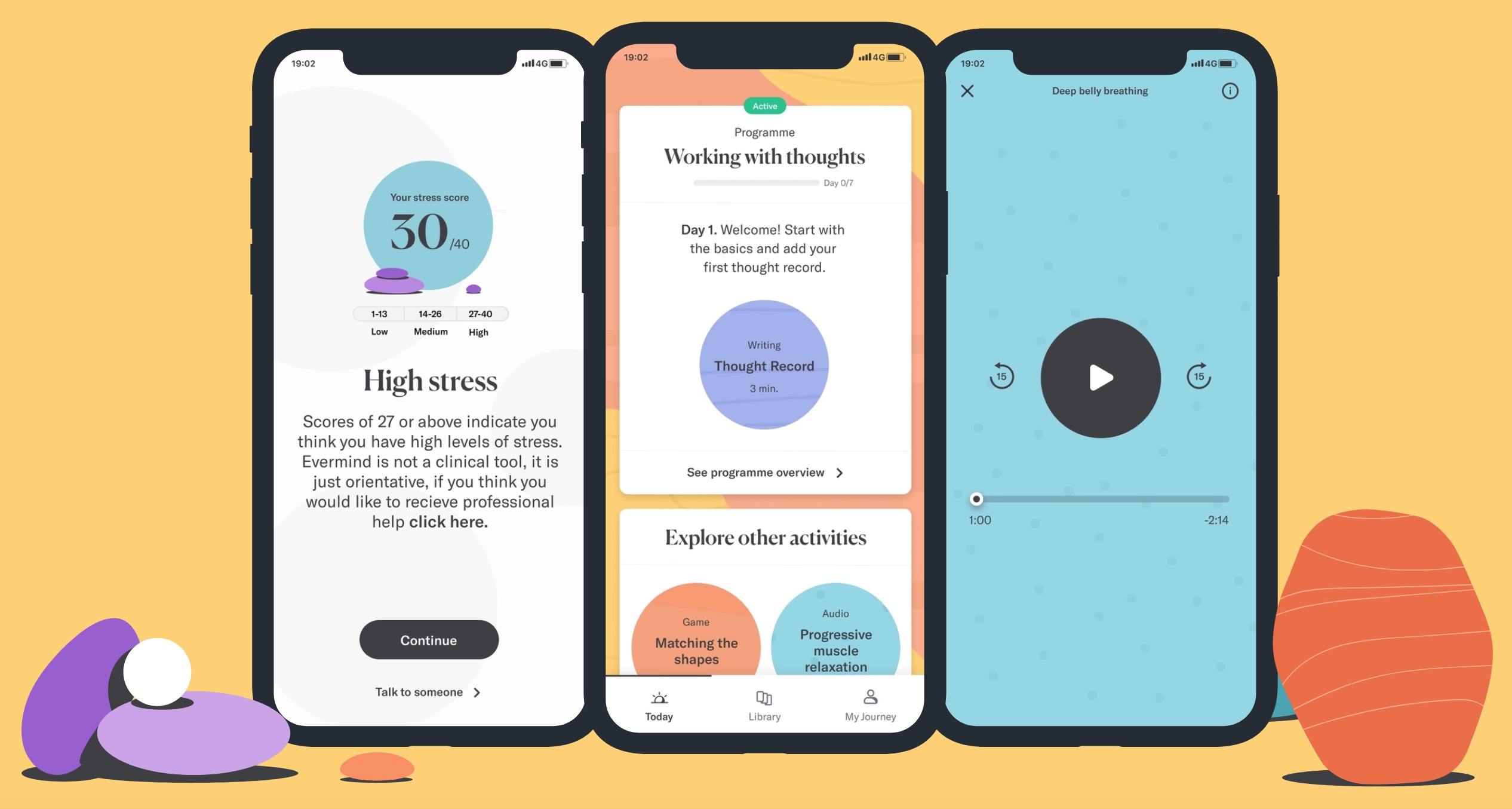 Since October 2019, I'm the Tech Lead of the flagship product of the company, Evermind, a B2B mental health and resilience mobile app. I lead a team of 3 developers, 1 devops engineer and 1 QA engineer. We went from zero (another senior engineer and I built the MVP together before growing the team) to a B2B product with traction in the market in less than 6 months. Evermind is built on Flutter (Dart) to create a native cross-platform experience in iOS and Android.

I've built most of the core functionality of Evermind myself. I work very closely with the product manager and the designers to make sure that our roadmap has the right priorities, and I am quite involved in the product design process myself, usually leading story mapping sessions. I'm also very involved with QA to ensure bugs are under control, having had very few issues since we launched. We manage the workflow using Kanban. 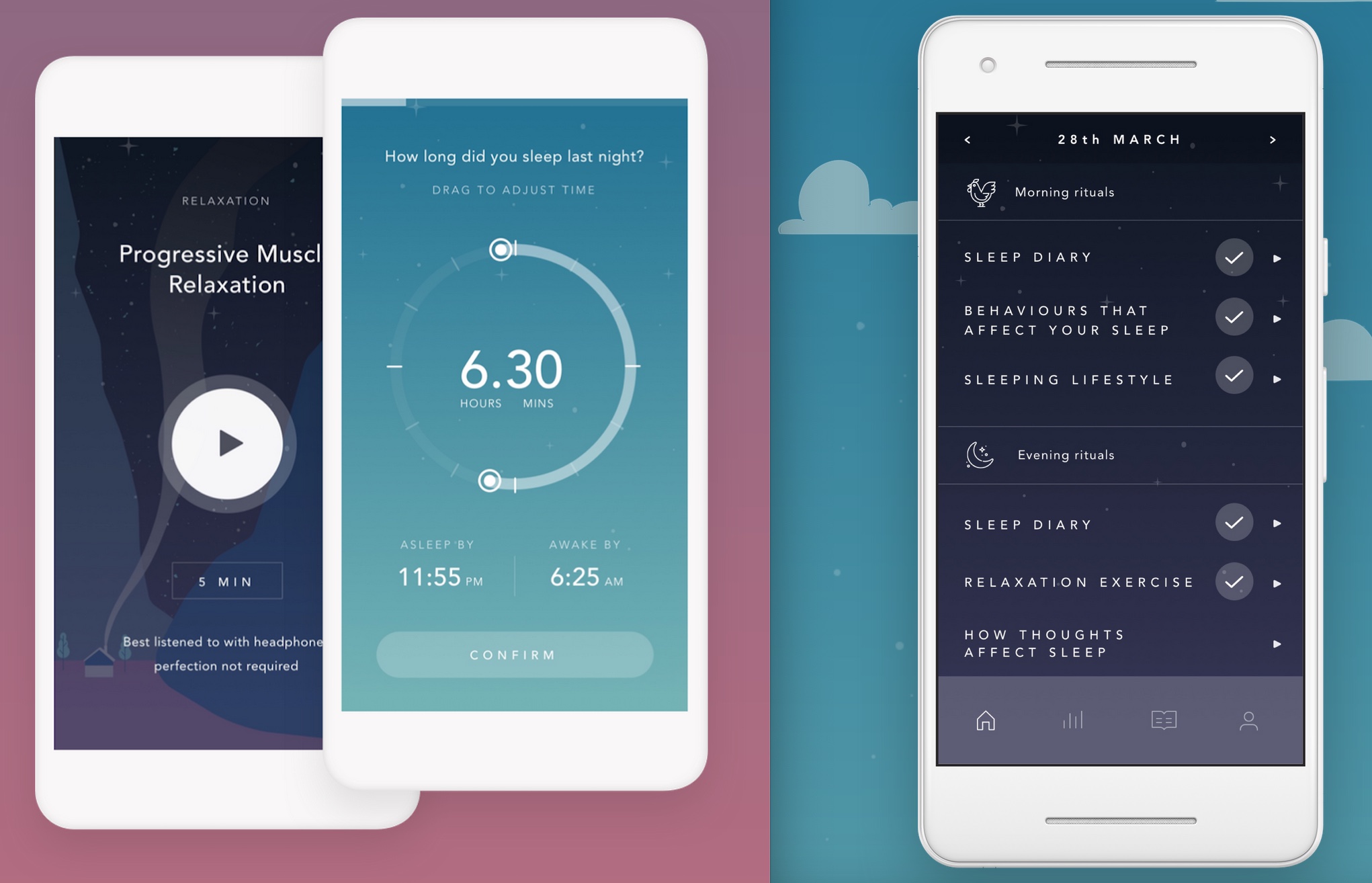 I am a go-to engineer for anything related to Flutter in the company. I jumped into the team making Lull, a mobile app about sleep habits made in Flutter, to help iron out the MVP before launch and deliver on time despite several project delays. I helped to trim it to the essentially valuable and we launched in time. 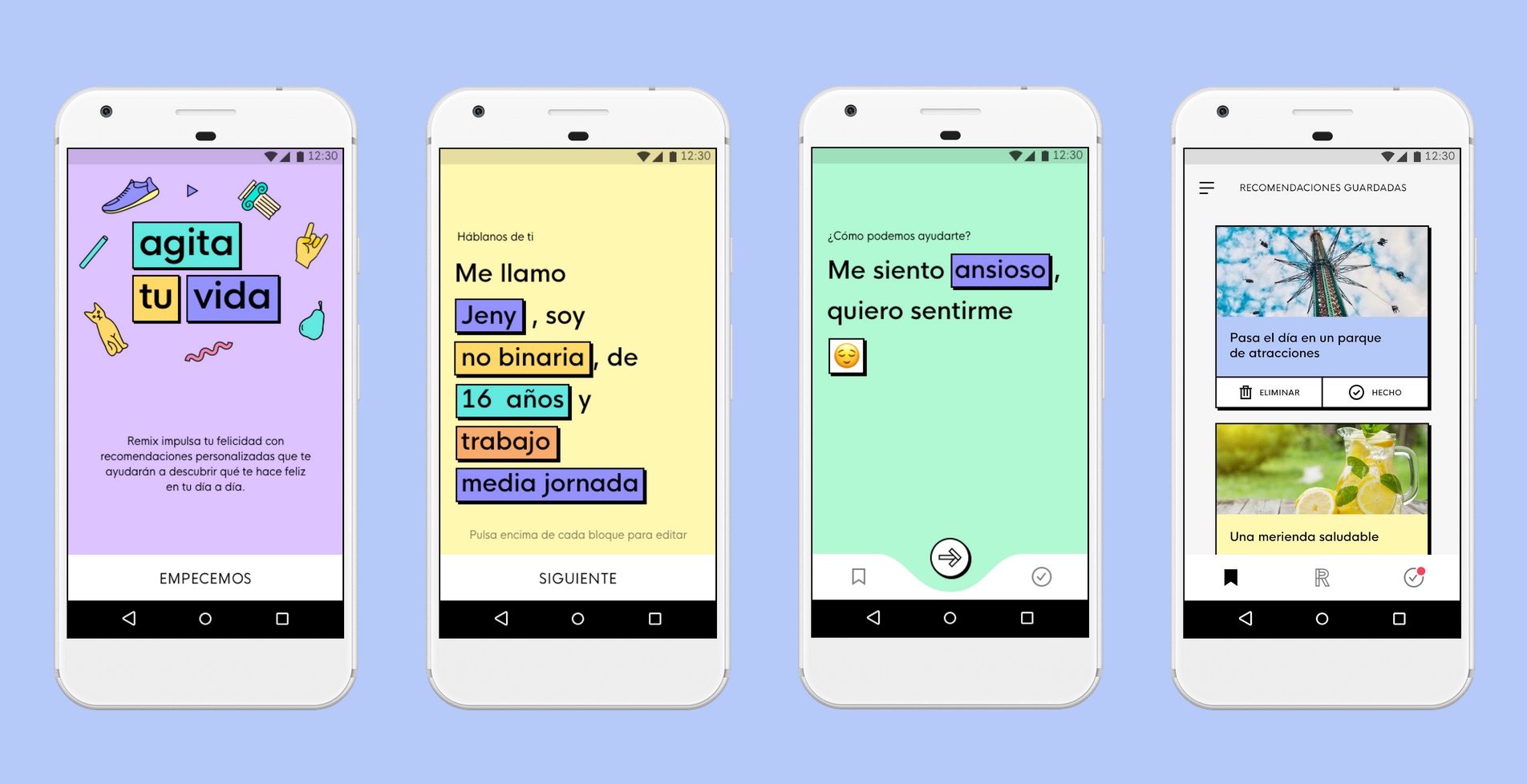 On the first month of joining Alpha, I created an internal dynamic CMS with Angular/Typescript using AWS Lambda / MongoDB as backend and Firebase for Auth. The project was used during many months afterwards for the main product at the time, the REM!X mobile app – a recommender system of a variety of activities for teenagers in Spain.

After that, during my first months I joined the REM!X mobile app team. It was built in Ionic/Angular/Typescript with a Node backend and Firebase for additional features such as remote config. I had never worked on mobile before, but quickly got up to speed and soon took end-to-end ownership of several big features, like adding Challenges that had to track user activity over several days and provide content and rewards accordingly. I became the go-to engineer for anything related to REM!X until the product was discontinued due to a pivot in business strategy.

ispace is a moon exploration startup. I joined as employee 15 to build the user interface (Electron + Vue) for the Mission Control System of the Hakuto lunar rover for the Google Lunar XPRIZE. When I left the company we were around 80 employees, after having raised the largest Series A in the space industry, $100M. I'm very proud of my time at ispace: I built cool stuff, had a lot of fun and learnt a lot.

"Oriol built the Mission Control System for our Hakuto mission of the Google Lunar XPRIZE. His work was key in proving our technical capabilities to the world and had a great PR impact, having an important contribution to securing our Series A funding of 100M USD." 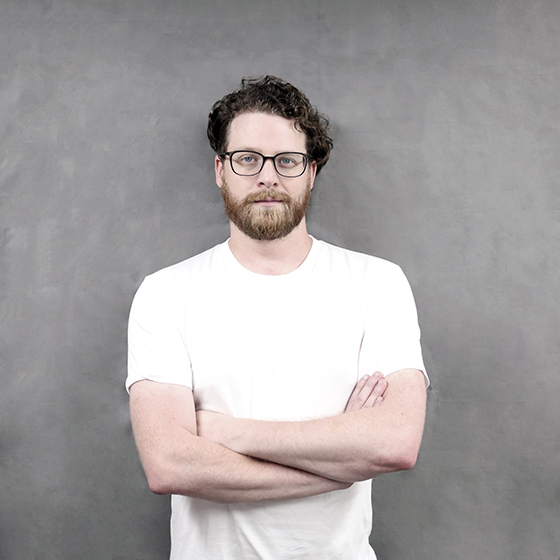 Space Robotics Laboratory is one of the most important university laboratories in the field of space robotics in Japan. I joined for 6 months the laboratory of Professor Yoshida to work on the prototype user interface for the lunar rover of project Hakuto, which became the startup ispace.

Leitat is one of the most important R&D centers in Spain in terms of international public-funded projects. After university, I honed many of my soft skills working as project manager and grant writer.

A chemistry startup that I co-founded with scientists, colleagues from my time at Leitat. I am currently a member of the board of directors, providing input in business strategy. I bring my experience from the software industry and concepts like scalability and MRR to foster innovative angles in the business strategy. I also designed and developed the website, a static site hosted in Netlify, built with my custom static site generator with Gulp, Pug and SASS.

I helped NVOID, a Canadian interactive technology firm, on several of their projects that needed web infrastructure components since I met their founder/CTO in 2015. For example, I built a custom CMS (server-side rendered Express with MongoDB) for an installation for their client to manage the scheduling of the visual assets.

"Oriol is my go-to for anything related to the web. Whether it's for high-end client CMS's, building web apps, or laying the web-related infrastructure he is the first person I ask for advice and the person I want most by my side through these endeavors." 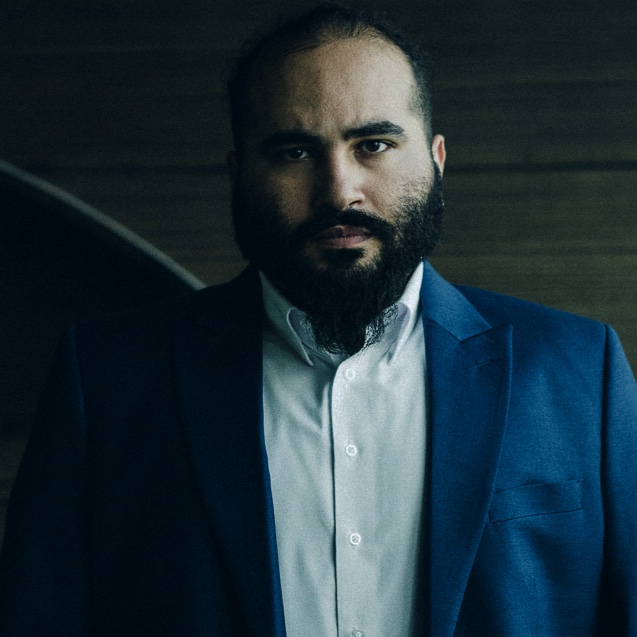 Weekly automated newsletter of the top threads in the Ask section of Hacker News. It's a combination of Node processes periodically running in a Digital Ocean droplet that interact with the Sendgrid API. I built also the logic to subscribe and unsubscribe since Sendgrid didn't have that nicely out of the box. I designed the landing page (static site on Netlify) and the email itself.

A jobs website for the interactive media niche. Website is now inactive because I sold my share to my co-founder after growing it to 2000 users, wanting to focus on other projects. I designed, developed and operated the web application. Deployed on an Ubuntu in Digital Ocean, running a Nodejs Express server-side rendering Pug/SASS templates. Payment integration with Paddle. MongoDB as database. The first iteration was running in Heroku, but then I migrated it to Digital Ocean to save costs. I designed the infrastructure so that it could be used as a template to spin out other job sites in a straightforward and customizable way.

My wife is a 3D artist, so I designed and developed a simple e-commerce site for her. It's a static site using my custom static site generator (Gulp/Pug/SASS). It uses Forestry as git-based CMS so any change triggers the CD setup in Netlify.

My latest side project is not live yet 😝 I'm working on a React/Nextjs application using an Express Node backend with PostgreSQL as database.

When I take ownership of something, I make sure it's done in time and communicate along the way with the team.

On many of the roles I've taken, I had no previous experience with the particular technology used and I got up to speed very quickly.

— 💻 Capacity to learn and work on an existing complex codebase

As much as I love greenfield projects, I also enjoy extending an existing codebase, making a great product even better.

Always wearing a smile, don’t be mean to your teammates.

I take the initiative to find high value work, and I'm always asking the question of "is this the right thing to be working on?"

I work very closely with product managers, designers, and getting involved in user testing if I can to have more empathy towards the users of the software I create.

I’ve led teams through many projects using agile methodologies such as Scrum and Kanban. I have a solid attention span and enjoy doing deep work sessions.

On all my projects, I've made of my colleagues a second family. Many are now great friends, and we continue to work on side projects together.

At the SSP I met more than 100 space professionals around the globe and learnt about a wide range of topics from international experts such as NASA engineers. It lasted for two months and was the most amazing summer of my life.

BS and MS in Aerospace Engineering @Polytechnic University of Catalonia

While I forgot many things related to fluid dynamics or structure mechanics, what I still bring with me are the problem solving and system thinking skills.

For example, Sendgrid for transactional email or Paddle for payments